The Nantes Tour ends the season on a high

The end of season tour to Nantes CC in France ended on a high with Georgia Tulip winning the 2nd T20 V Loire CC by taking an amazing 7 for 10 off 3.5 overs!

We scored 167 batting first with some fine striking from Dom Mayo (44) Matt Kearsey (30), and 54* for Fin Mayo. In reply Loire went hard at the total with some big hitting, the score raced along at 9 - 10 an over and they were well on the way. The bowling change to bring Tulip on made the difference, with Kearsey on from the other end some control was wrestled back and with Georgia in the wickets Loire stalled and then were bowled out well short of the target. Earlier in the day we had a friendly T20 v Nantes with Weston Exiles members Jamie Harris, James Fleet and Mark Gingell taking the field for Weston.

The WsMCC team also played a 40 over game on Saturday v Nantes CC, winning by 49 runs with 4 wickets for Georgia in that game as well!

Both Nantes games were played on grass wickets that they are working hard to establish, interesting looking but played much better than they appeared with Nantes Chairman Andy hiring a roller to give them a good base, lots of turn and a great test for us! They also have a great artificial wicket with loads of bounce, with a quick outfield it made for a fast scoring games.

Established by former Weston player Andy German they now have over 80 players, a youth and womens section, it's fantastic to see the game growing in France. In fact the women's team are the champions of France!

Nantes is a lovely place to visit in itself with squares, castles and churches, a great tram system and town to explore, highly receommended!

We hope to vist again and make the tour an annual WsMCC event. 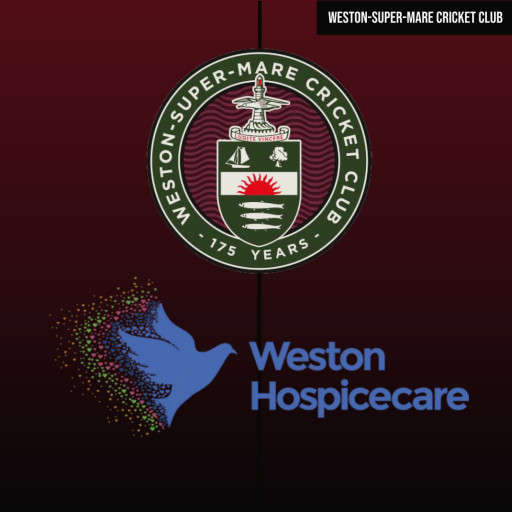 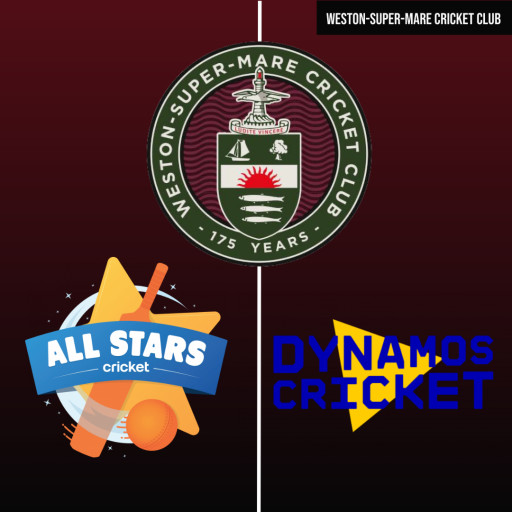 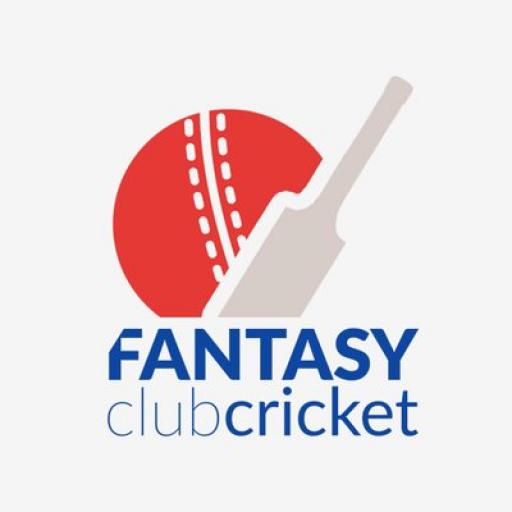