The youth section enjoyed an excellent 2019 season, with cup and league wins for the U13 Wizards and U15 teams

The club were represented by 5 teams across the section, with sides at Under 9, Under 11, Under 13 and Under 15 level. The Under 13 Wizards and Under 15s both enjoyed unbeaten North Somerset Youth League seasons, with the Under 13 Wonders reaching a Plate Final and the Under 11's finishing runners up in their league.

U13 Wizards celebrate a wicket in the cup final

Batting wise, two Under 15's finished top of the pile, with Davis Trego (396 runs) and John Fleming (324) racking up the runs, scoring five fifties between them. Lewis Richards and Eoin Austen also scored 50's. Dexter Trego finished as top run scorer for the U13's, with Ryan Hearse, Aadi Potdar and Ollie Richards also scoring 50's across both U13 teams.

The majority of U15 players, and a large amount of U13 players, also represented senior teams across the season, with Davis Trego representing the 1st team, and Eoin Austen, John Fleming, Adam Whittock starring for the 2nd team.

Youth Chairman Paul Fleming highlighted the U15's cup final winning moment as his moment of the season. With Cheddar needing 10 to win from the final over, up stepped Davis Trego to bowl an excellent over, going for just 5 runs to secure the win.

The Under 9's were a new addition to the club this year, building on the ongoing sucess of the All Stars Cricket programme, which grew to over 50 participants in 2019. The U9's played in several friendly tournaments, enjoying building their skills and even winning a few games along the way. Training has continued across the winter months, and there's lots of excitiment for the 2020 season. 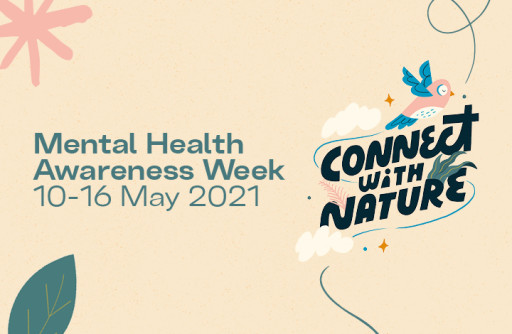